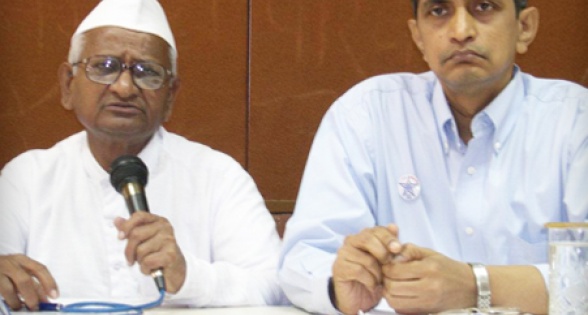 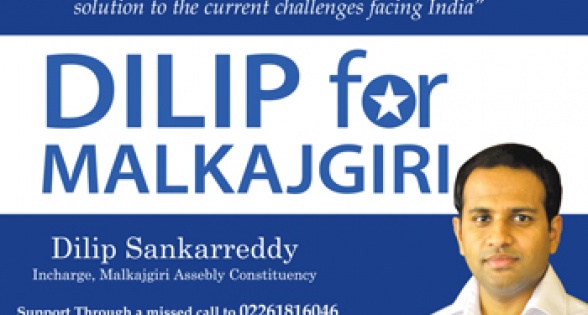 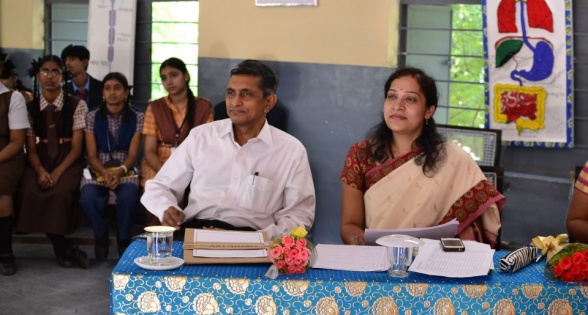 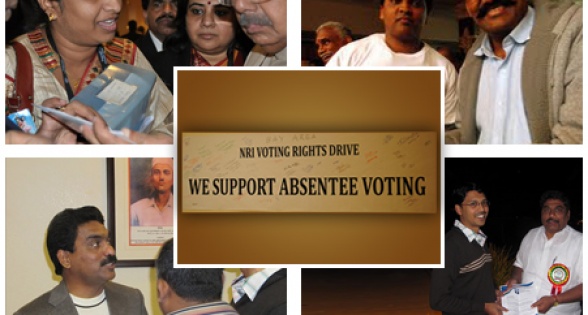 Hyma was attacked on Dec 7th night at around 8:30pm when she was alone in her car near her house. Some one approached her on a bike and tapped the window. When she rolled down the glass window, he threw Petrol on her face. What is our Demand? People for Lok Satta (PFL) So far Successfully completed RT Conferences in Dallas ,Bay Area,Chicago and LA Chapter. The purpose of fresh round of conferences is Suresh VMRG, A Journalist was working with the local people to bring to justice the greedy corporator of the area - Raju Yadav - who has been trying to usurp the public park land in Venkataramana Colony, Khairatabad. The colony residents led by one of their elderly residents, with the support of Suresh hoisted our Indian flag as a part of the Independence Day celebrations this year. The residents also received the support of our Malkajgiri constituency MLA candidate (Dilip Sankarreddy) who was present at the flag hoisting ceremony. They went ahead with this program defying threats they got from the corporator's goons. After the flag hoisting ceremony, more than 30 goondas arrived at the scene and